Thank You For Shopping Small! 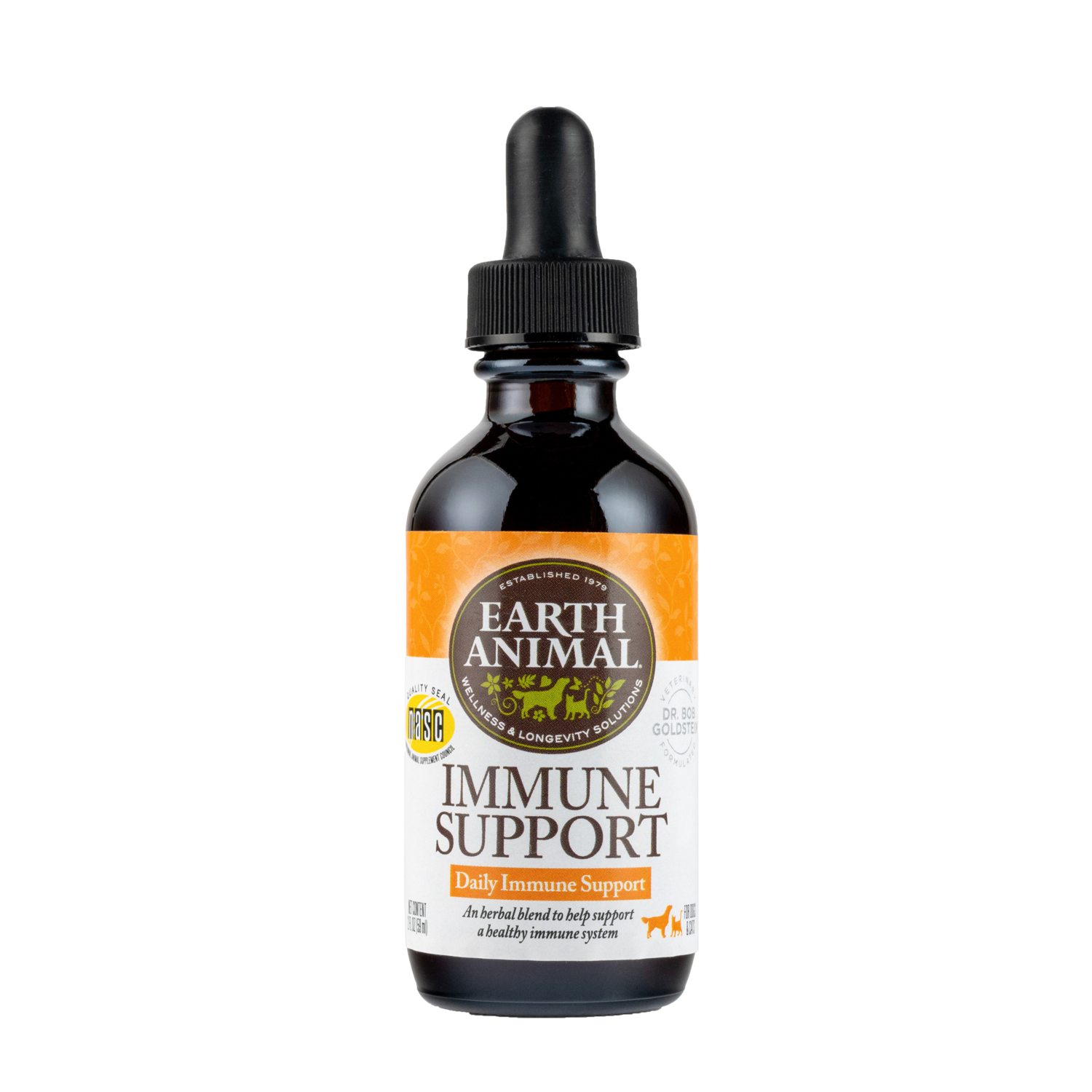 Additional information on the Immune System

The Immune System of dogs and cats basic functions is as follows:

Included as part of the immune system is a function termed "The Immune Surveillance Theory" - which was described by two distinguished scientists, Lewis Thomas and Nobel Laureate Sir Macfarlane Burnet. In the late 1950s, Burnet, being influenced by Thomas’ work, proposed that newly forming cancer cells produced a new antigenic substance, which the body would attempt to destroy. This theory defined the basic function of the immune system.